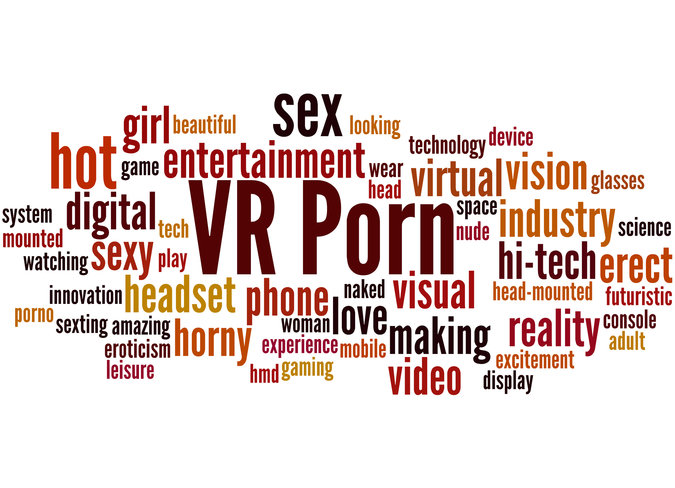 Employees of the first service of VR-pornography VRSmash emphasize on the important social role of this content. For example, if you combine virtual reality technology with gadgets that provide tactile effects, couples will be able to have sex even over a distance.

However, there are some issues in combination of VR and tactility even when considering the existence of such devices: too little of the content is compatible with it. VR technologies do not have uniform standards, so optimizing content for different devices is a time consuming process.