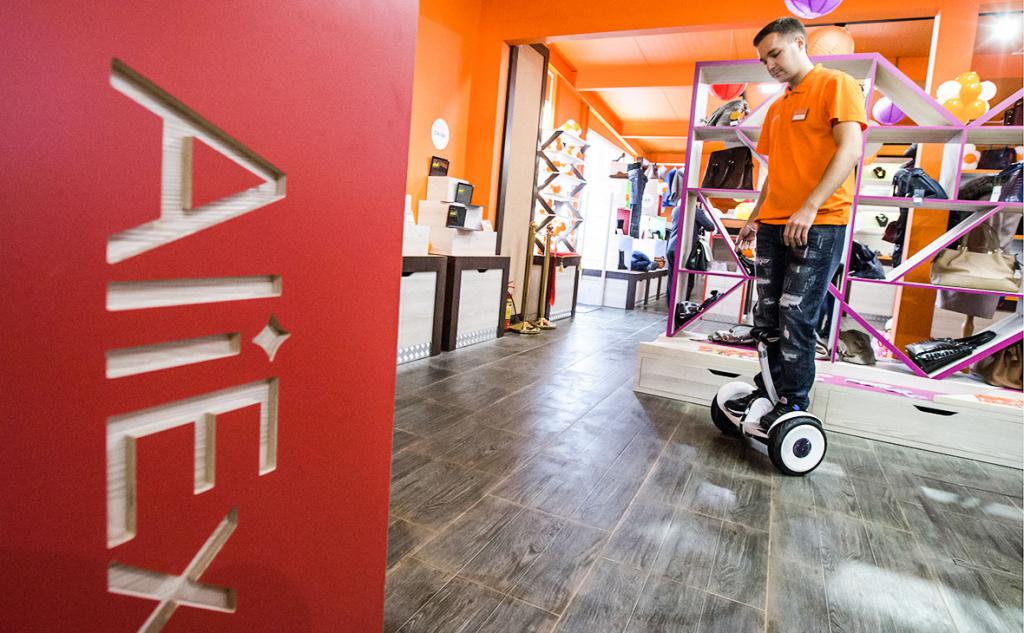 The global trading platform AliExpress sets up a chain of VR stores in Russia, RBK with reference to company’s statement reports.

Unique AliExpress trade services have already been launched in Novosibirsk, Yekaterinburg, Omsk and Chelyabinsk. And they will start working in Moscow, St. Petersburg, Rostov-on-Don, Nizhny Novgorod, Ufa, Samara and Kazan on November 7.

Special tags will be placed on the streets, in shopping centers of these Russian cities. When a user points his gadget camera on such a tag, the store will be displayed. VR-products will be available in following categories: women's/men's clothing, children's products and electronics. The user will be able to "keep in hand", carefully examine and purchase any item.

VR shops will be available for testing on November 11, the World Shopping Day. After that, experts of the Chinese trading platform will analyze the results of the experiment and decide whether it makes sense to continue the work of such services.

As they say in AliExpress, VR-shops will be popular in Russia, because buyers will want to buy some goods in such an unusual way.

Russian company Fibrum, which is into creating software for virtual reality equipment, is the developer of the platform for this type of stores. Aggregate amount of capital invested was 12 million rubles, the bulk of the amount was invested in the development of digital copies of goods.