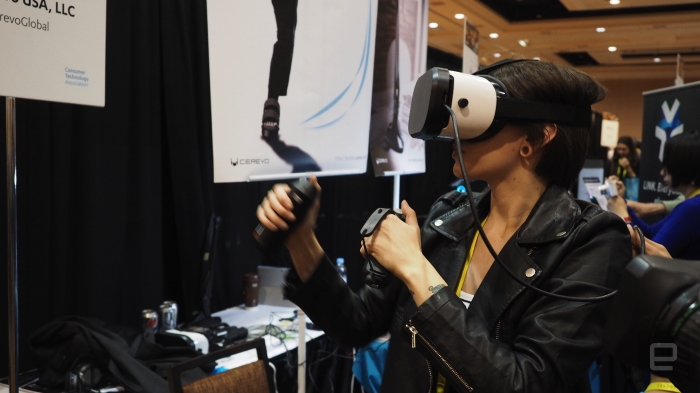 lot of big companies (for instance, Nike, Tinder, 2x2 TV channel) and even government establishments apply VR and R technologies for promotion purposes. Some of them create content that arouses heightened interest and holds the limelight for a long time after releasing. Let’s review three 360° clips, deserving a special place in the best VR advertising list.

The clip shows a group of young people travelling by Toyota Prius car. Cheerful faces, wonderful landscapes, interesting shot change – everything demonstrates the product attractiveness. And due to the relatively new format of shooting, the young concept of the car is stressed even more.

audience is provided with the opportunity to view 360° Norwegian landscapes from a window of moving train. The clip lasts almost like a school lesson – less than 45 minutes. Probably, if creators had removed shots with the trip through tunnels, the clip would have been shorter and more interesting, but the participation effect would not have been so considerable.

appeared to be high-quality and bright. Company’s hotels are presented as a real corner of paradise on Earth. Even if Hilton Hotels group is quite popular, such advertising just makes it more prestigious and sparks additional interest among potential customers.