Skyrim, Doom and Fallout 4 will come out in virtual reality versions 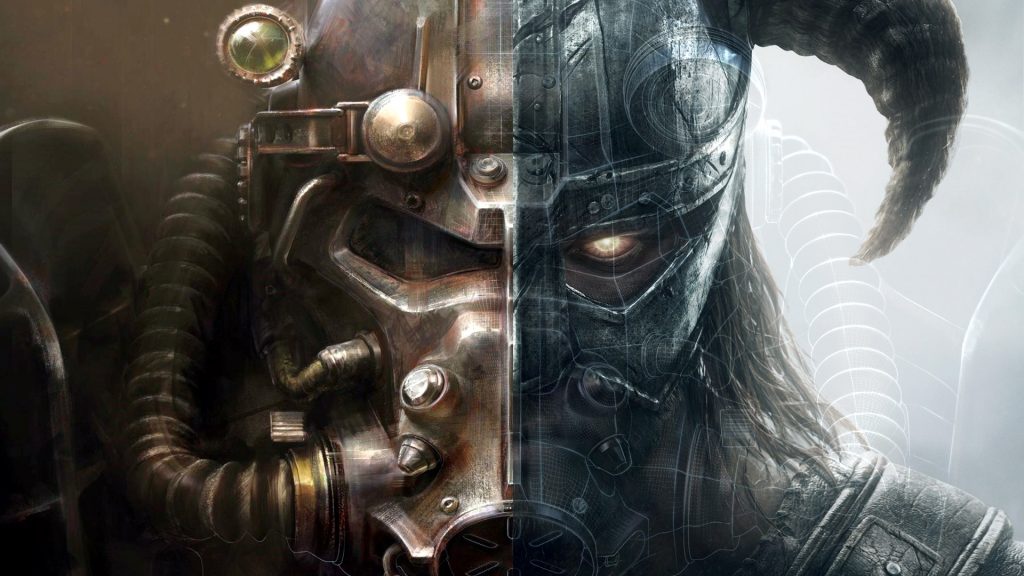 American game developer Bethesda announced the release of its three most popular games in VR-console versions. Skyrim, Doom and Fallout 4 will be remastered.

There was information about the upcoming re-edition before, however, specific release dates have not been named until now. This time, company representatives gave us three dates, all three before the end of this year.

For now, we do not know whether the VR versions will be released as updates for players who purchased the first versions of the games, or will anyone who wants to try these versions out have to buy them after the release.