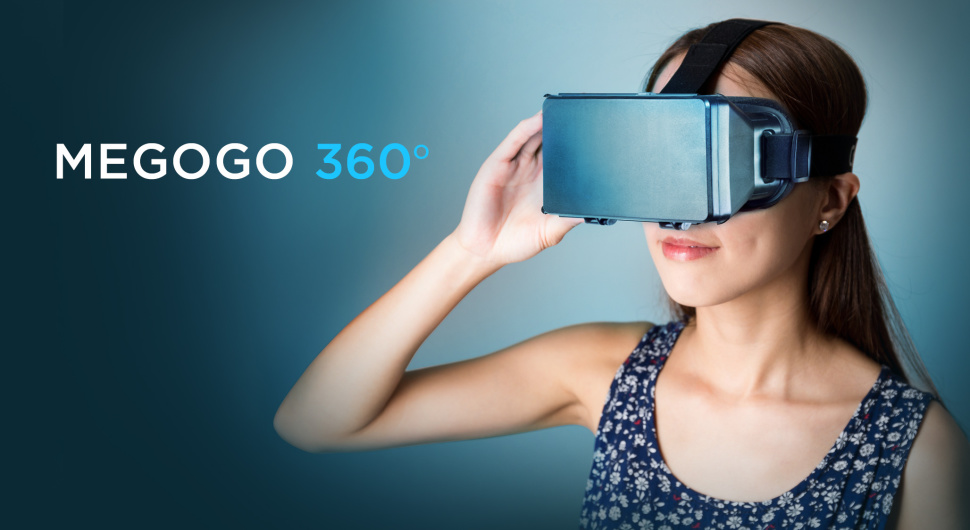 General Director of MEGOGO Viktor Chekanov will be one of the speakers at the conference, presenting a report on prospects of development and application of VR technologies by the OTT services. He will also share insights on the latest app for watching 3D movies in virtual reality format.

Every Russian speaking user is aware with MEGOGO. Each month, more than 40 million unique users from 15 countries of the former USSR are watching movies, TV dramas interactive channels and TV. MEGOGO lets you watch Smart TV, mobile and web with a single access for all devices: Smart TV, media players, PCs, smartphones and tablets. And now, VR headset can be added to that list: new Android app allows users to enjoy 3D movies in virtual reality.

New product allows a person to immerse into the movie atmosphere as if being in front of the huge 3D cinema scree. MEGOGO 360 is available for free download at Google Play. It can be installed on mobile devices: Sony Xperia Z5 Premium, Galaxy S6, Galaxy S6 edge, Galaxy S6 edge+, Note 4 and Note 5, and this list will be expanded in the future.

Join the AR Conference to ask Viktor Chekanov more questions about the new product. Head of online cinema will also tell about the future development and application of VR technologies by the OTT services. Presentation will shed light on important and relevant matters:

- What makes users address to VR technologies?
- What kind of effect invokes from the full immersing into the process with such convincing reality that has never been seen before?
- How to increase profitability of your business based on human desire of innovations and thrill?
- Will VR technologies follow the smart TV history?

In addition, Mr. Chekanov will tell about the drivers of VR segment growth and people who influence the progress of this segment in the Russian internet. MEGOGО case will highlight the prospects and possibilities of VR technologies application in the VOD environment.

See you at the international innovative conference devoted to AR and VR technologies – AR Conference, that will take place on March 10, in Moscow. Registration is open on website!