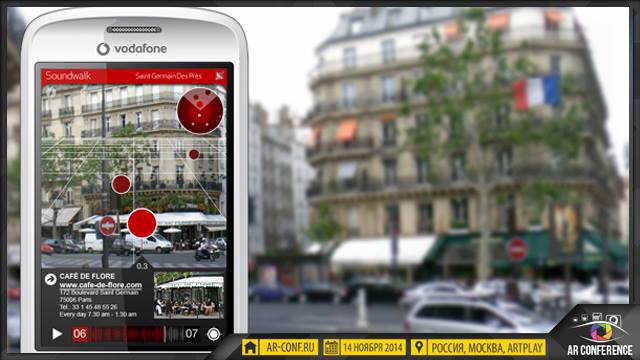 Free IOS app Max Morrison is simple to use. Just choose a location, type your graffiti, point your IOS device and start spraying. Max Morrison, app’s character, will appear through animation and spray the graffiti you want. Augmented reality based application lets you not only place your graffiti on real life location but also experiment with Max’s outfit, angles, placing people into the video or picture, making you final product, graffiti video or picture, even more appealing.

Who is Max Morrison, app’s character? He is your “fall” guy. Spraying graffiti is not socially acceptable, but don’t worry of getting caught with (virtual) spray can in your hand – Max Morrison will take the blame. Max is the right guy for the job; he is a misfit, not extremely well adopted in everyday life measured by traditional standards of successful living. He prides himself on being free and extremely opinionated. And he doesn’t care. If he thinks or feels something is worth mentioning, he will say it. Not just say it, he will spray it, and the more appealing the surface, the better.  A parliament building, an opera house, a school, behind of a beautiful girl, if surface suits his purpose, it gets sprayed. His purpose in life is to post graffiti on every famous building in the world.

Users are encouraged to be like Max and spray whatever is on their mind at the time, being creative, funny, and controversial and share their original graffiti with their friends or anonymously with other app users.

Max Morrison aims to become an enriched social platform where users can create strong statements using appropriate Max’s skin, real location and to-the-point messages, and share them with the world. There is no limit for users creativity, creating strong messages with excellent viral potential. Max Morrison will be up to date – new skins (max’s wardrobe) will be added, reflecting important (or funny) local and world events, making a creation of perfect graffiti even more rewarding.