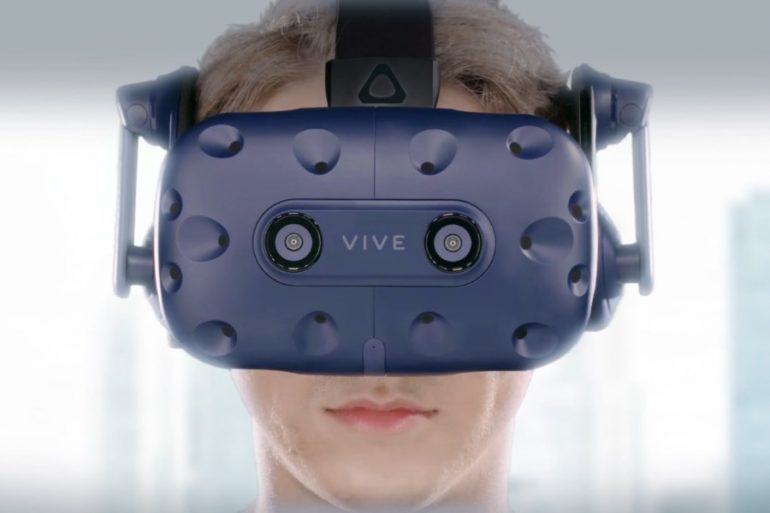 The virtual and augmented reality market was predicted to develop rapidly in 2017. This partly came true. For example, Apple managed to realize its ambitions in work with the AR technology: despite the fact that ARKit did not leave any special impressions among consumers, the company proved that AR on smartphones can work properly and reliable AR smart glasses could appear in the near future.

Google followed the footsteps of its competitor, replacing the Tango AR technology with the ARKit analog - ARCore. But the news about this product disappeared even faster than ARKit’s.

The world of VR also had some development. Sony managed to exceed all expectations with selling 2 million PSVR. HTC Vive and Oculus Rift lowered their prices from $799 to $599 and from $798 to $399, respectively. But the VR community is still very small.

January 7-12, Las Vegas hosted the international exhibition Consumer Electronics Show 2018. We offer you a list of the most interesting novelties of 2018. 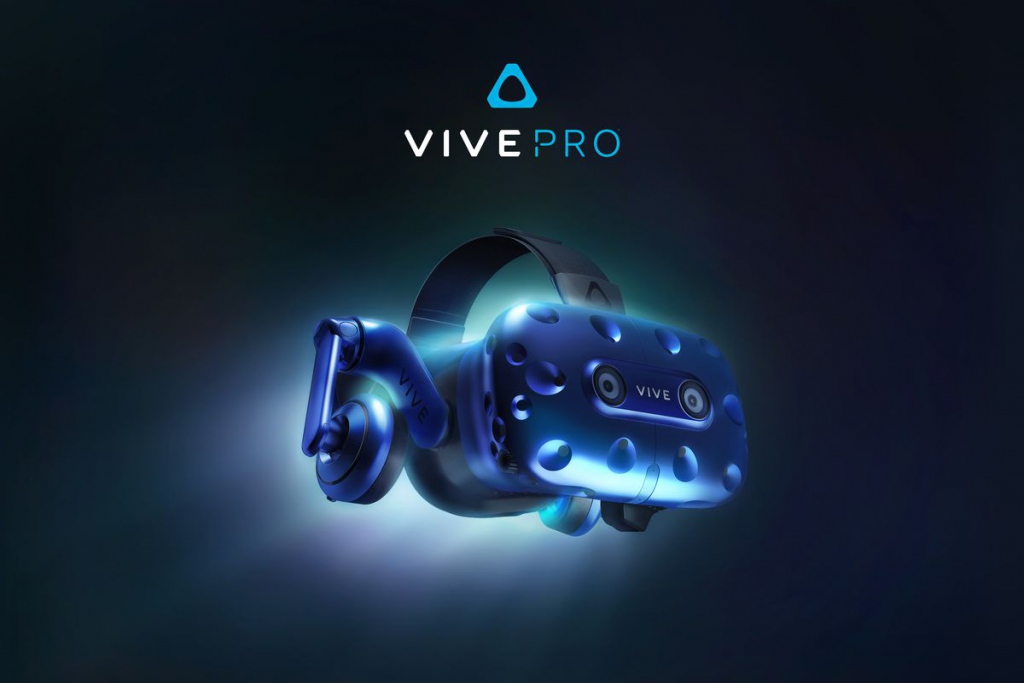 HTC Vive - one of the most reliable VR headset on the market. At the same time, it’s the most expensive one. It has a 2880×1600 display and an increased density reaching 615ppi. The headset comes with built-in headphones and an updated, more accurate tracking system SteamVR 2.0 from Valve.

Pimax introduced the fifth version of the 8K VR. Although this model is equipped with 3840x2160 displays, and its field of view is 200 degrees, users complain about the size and weight of the product. The price is $449. But to get the 8K resolution, additional high-end graphics cards are required. 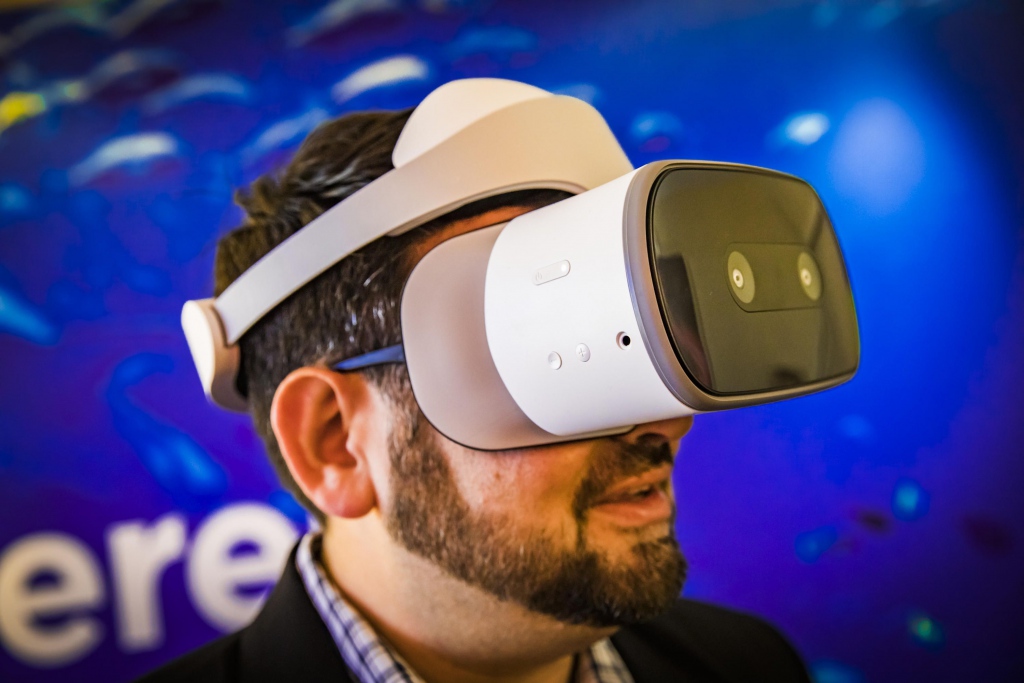 Lenovo Mirage Solo - the first headset to use Google WorldSense technology. It is equipped with a Qualcomm 835 chipset, 4 GB of RAM and 64 GB of onboard memory. There is also a headphone jack. According to Lenovo, the battery charge is enough for 7 hours. The recommended retail price is about $400.

Both headsets use the Qualcomm Snapdragon 821 system-on-a-chip, LCD-screen with a 2K (2560 x 1440 pixels) resolution, new generation lenses and they both provide a spatial audio.

Looxid Labs startup has created a human behavior research system that operates on the basis of virtual reality – LooxidVR headset. It features two eye-tracking cameras, six special sensors and the Vive X acceleration technology from HTC. By combining these technologies with VR, Looxid Labs can measure the activity of the user's eyes and brain, receiving information about their emotions.

Predictions for 2015 and 2016 were saying that the next year would be “the one” for AR and VR technologies. Undoubtedly, the industry did develop in 2017, but there was no big leap. Therefore, it's quite difficult to talk about what 2018 will bring us. The presented developments give hope for a good future. However, as of now, VR/AR based products remain quite expensive for consumers, which slows down the introduction of augmented and virtual reality into everyday life.